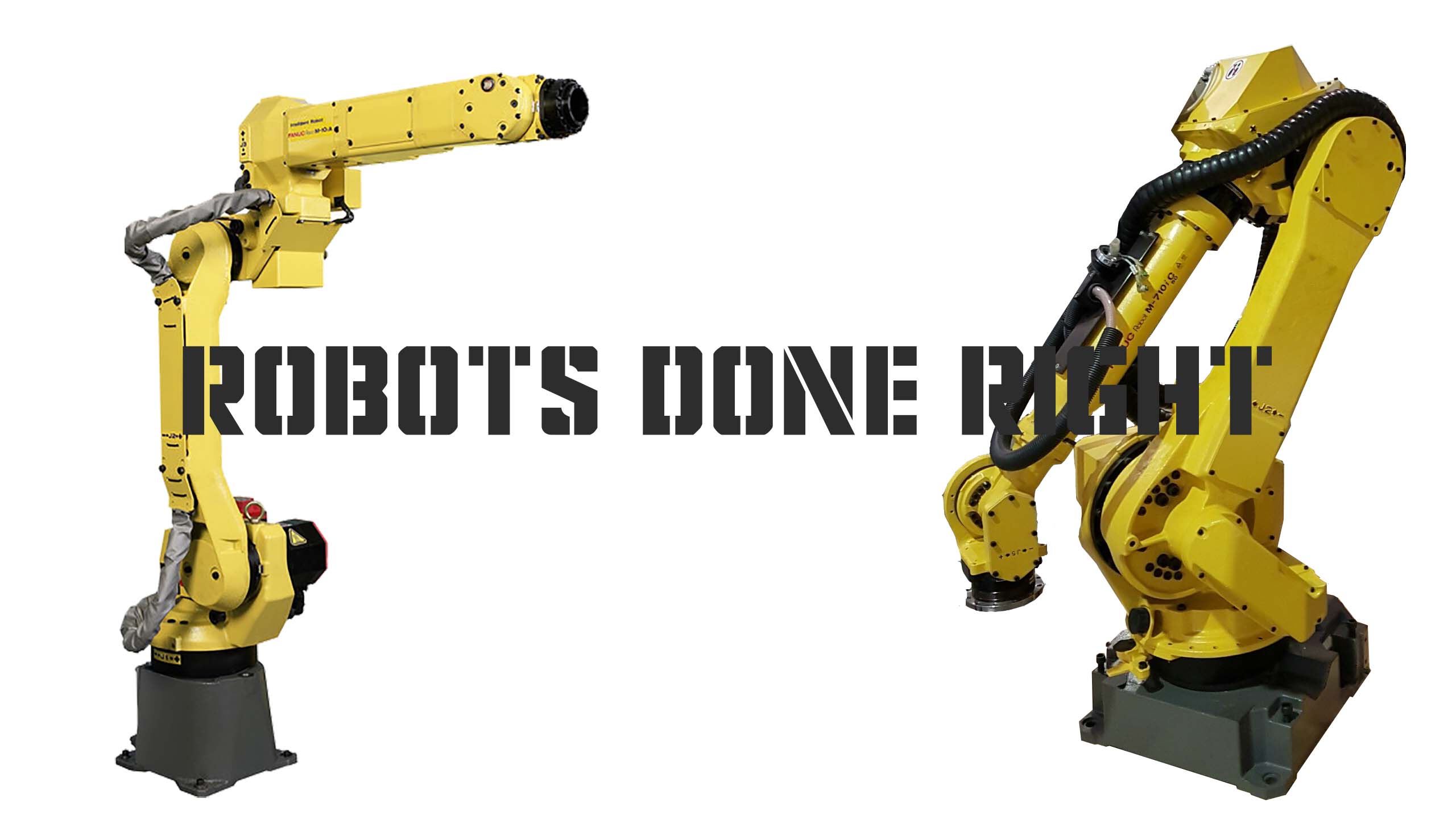 Industrial robots have been taking over manufacturing operations for years. The installation base for industrial robots continues to grow across the world with more companies looking to automate with robots for either the first time or to add to their pre-existing robot systems. Purchasing a robot does not always mean having to buy new. Companies are instead choosing to purchase second-hand robots for their automation needs. The second-hand robot market has only continued to grow along with the demand for used robots. Many of today’s popular models including the ABB IRB 6640 and the FANUC R-2000ib, can only be purchased on the used robot market. The reason for the continued demand and popularity of used robots is because of their many benefits with the top ones including: