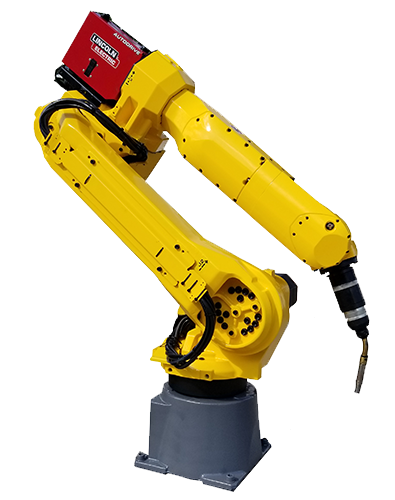 Welding automation has become quite common in many industrial settings. It involves using industrial robots to automatically execute welding applications thus significantly reducing or eliminating entirely the need for human interaction. Many manufacturers have been converting their manual welding processes to automated ones.

Welding automation has evolved over the years. Today’s welding robots allow for easier automation of most arc welding and resistance welding processes. Manufacturers are opting for the ABB 1600 or the FANUC Arcmate 120ic, especially as the welding labor shortage continues to worsen. With skilled welders retiring and less workers available to fill positions, industrial robots are filling the void. Not only does welding automation combat worker shortages but it also reduces costs, improves productivity, and increases quality.

There are several trends that can be attributed to the growth and advancement of welding automation. These trends include: