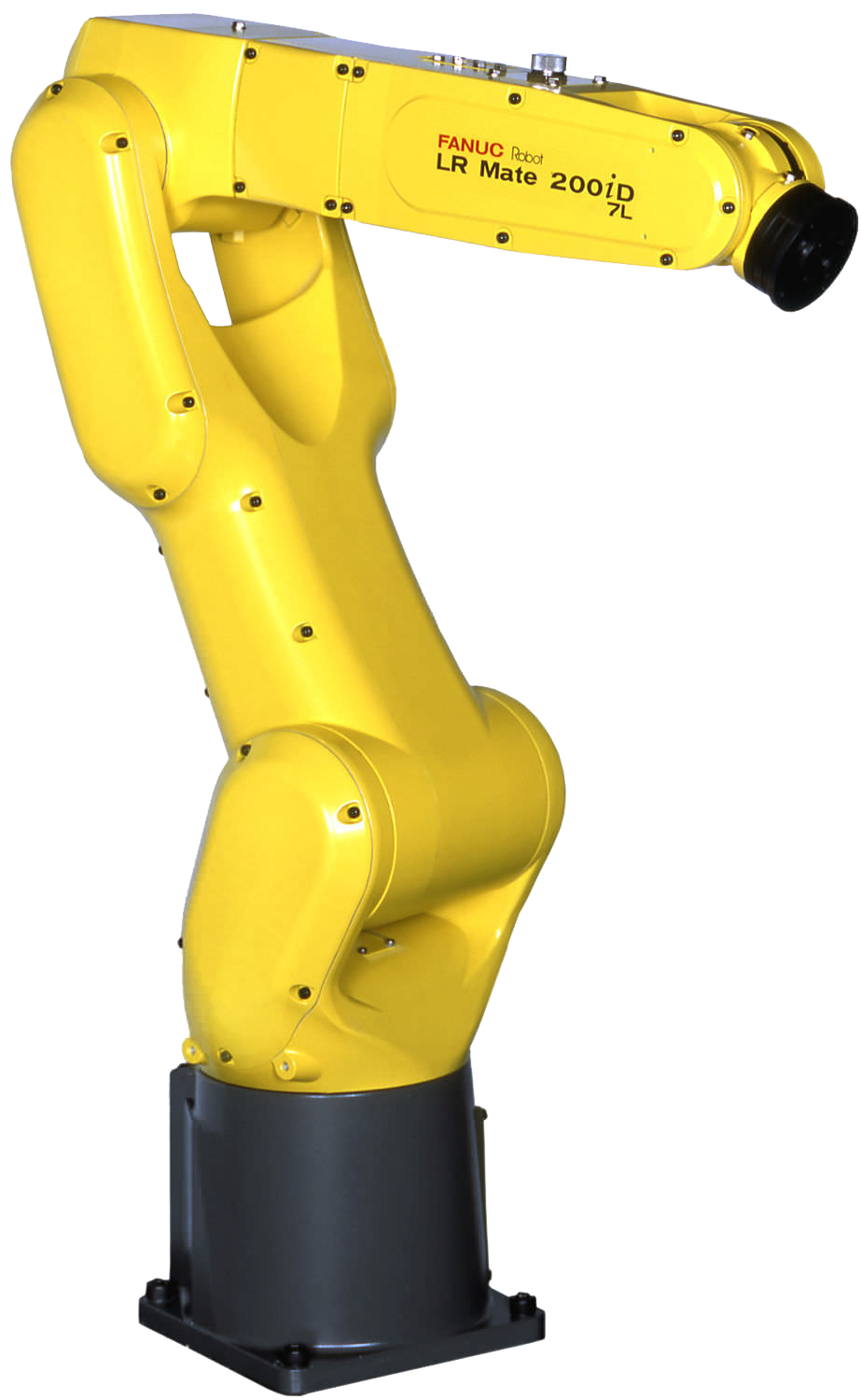 The controller is one of the key components of any FANUC robot. FANUC controllers are the computer system that connects to the industrial robot to control the operation and movements of the robot arm and EOAT. Without a controller, FANUC robots are inoperable.

Buying a used FANUC controller will be more affordable than buying a brand-new controller. Used robotic parts typically cost 40% to 70% less than new parts which is a significant amount of savings. Many companies may not have a large budget for replacement parts especially when unexpected failures occur. In addition, when a controller goes down the six axis robot cannot operate, costing manufacturers money through lost production. The savings a used FANUC controller provides makes the replacement process a little less painful by not taking up a big chunk of your budget.

Purchasing a used FANUC controller is a good option for those wanting a backup controller on hand to avoid production disruptions. The affordability of a used controller can allow manufacturers to justify stocking a spare controller. If the controller for your FANUC Lr Mate 200ic breaks down, having a spare R-30iA controller avoids any major disruptions to your production.