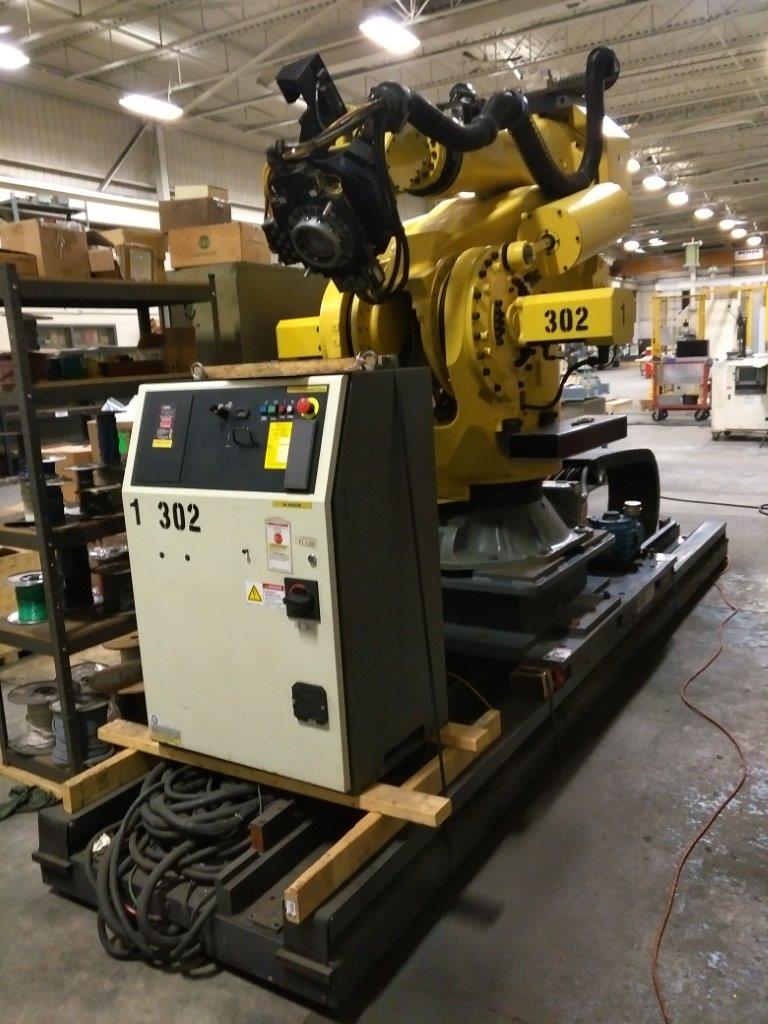 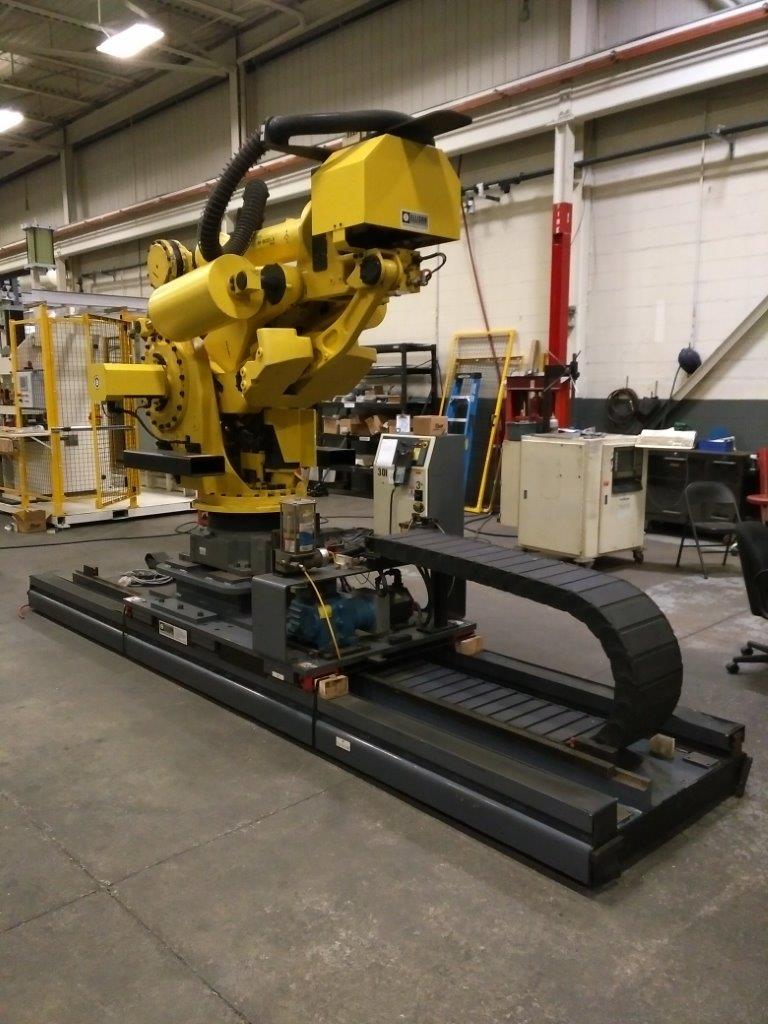 More and more manufacturers are turning to robotic automation to optimize their production process. This is evident in the continuously increasing number of robots installed each year worldwide. While industrial robots, such as the FANUC Arc Mate 100ic, can significantly improve manufacturing processes, their benefits can be further enhanced with the addition of a robotic workcell. Numerous models of industrial robots can be integrated with workcells including the ABB IRB 2600 and the Motoman HP20. Robotic workcells streamline productions for maximized optimization. There are many benefits to automating with a complete robotic system, but the top ones include:


Looking to purchase or sell a robotic workcell? Contact us at mm@robotsdoneright.com