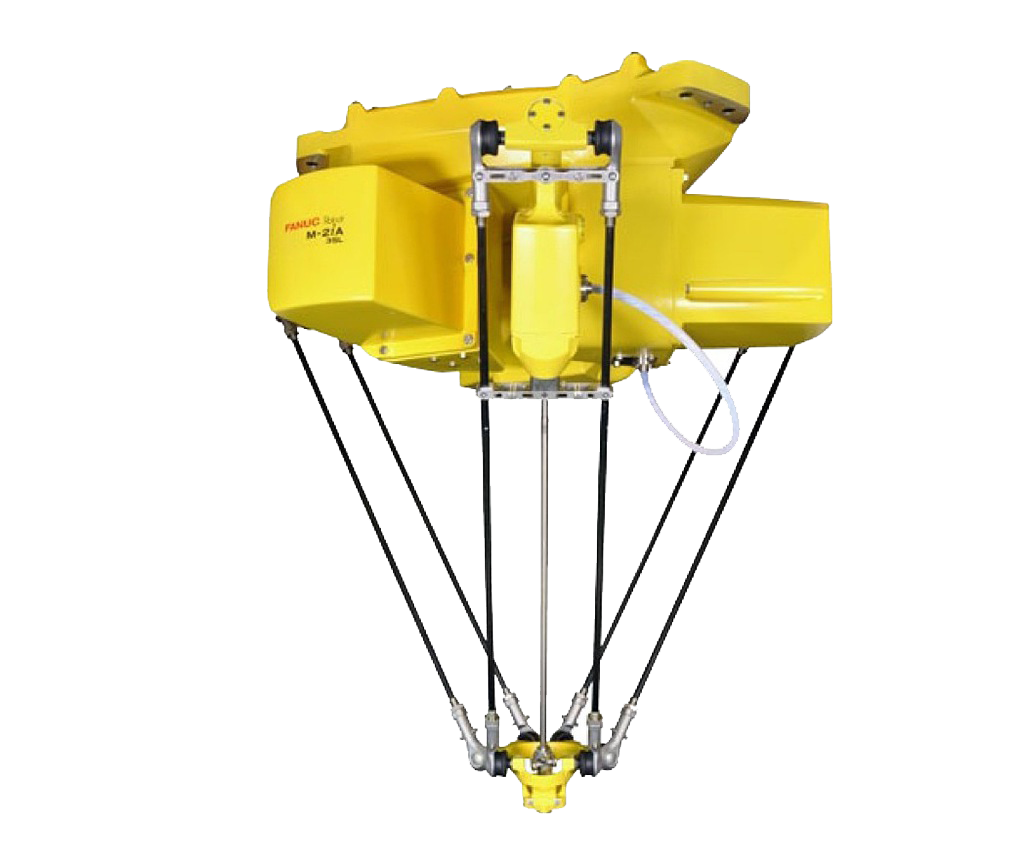 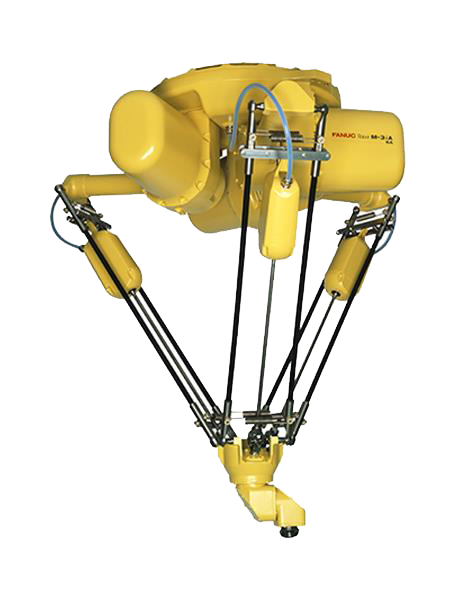 FANUC is one of the largest robotic manufacturers in the world. They produce a wide variety of industrial robots including articulated, gantry, SCARA, collaborative, and delta robots. Their delta robots are often referred to as the FANUC spider robots. There are three lines of spider robots, the M-1iA, M-2iA, and the M-3iA. Each line features a standard model with multiple variations also available. FANUC delta robots are ideal for automating high speed picking applications. While they may appear quite small, FANUC’s spider robots are still incredibly advantageous to automate with. The following is a list of their main advantages.