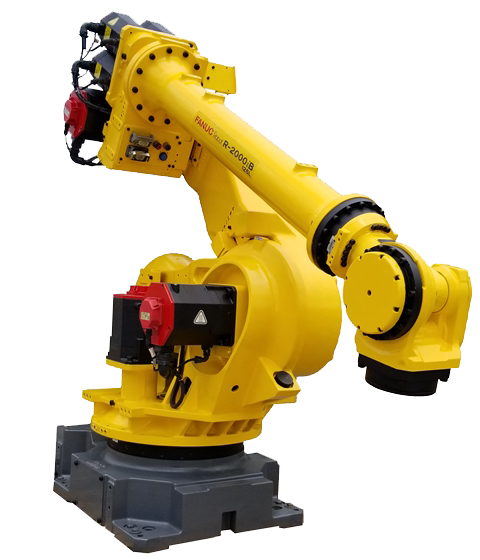 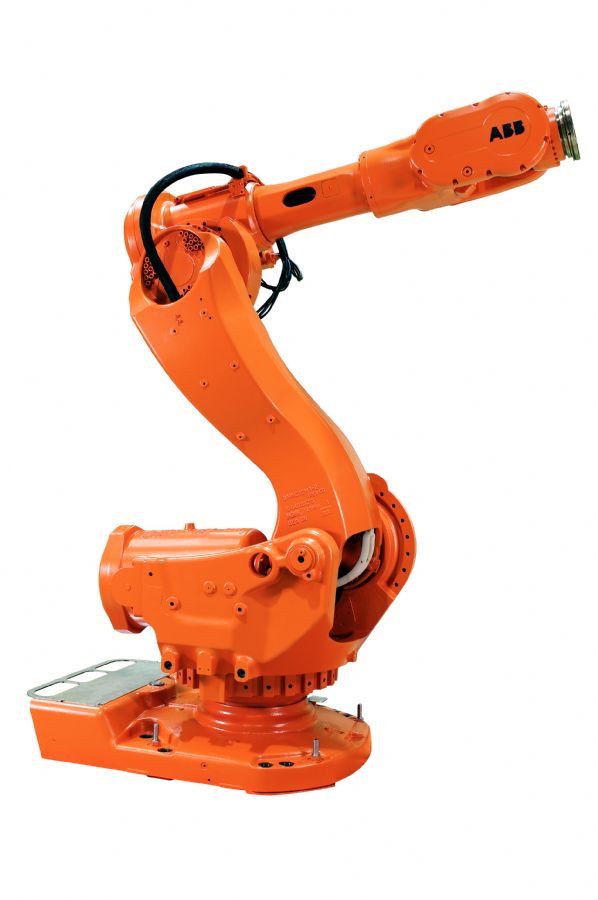 Machine tending uses robotics to automate the operation of industrial machine tools. The most common function of machine tending robots is the feeding of parts to and from production machines such as a CNC machine. They are able to locate raw materials, load them into the CNC machine, remove the completed part, and then reload the machine to repeat the process. However, they can also be used to oversee the operation of a machine and perform other functions such as inspection, cleaning, sorting, and packaging. Machine tending robots like the ABB IRB 6640-130/3.20 differ from material handling robots because tending is much more complex requiring the robots to be able to communicate with the machines while performing multiple functions within a single application.

Robots such as the FANUC M-20ia are an ideal choice when it comes to performing machine tending applications. These robots are commonly used to tend production machines for grinding, injection molding, milling, stamping, trimming, forging, compression molding, and welding applications. While the exact process performed by a machine tending robot varies depending on each application, the process of loading raw materials and unloading completed ones is a common function.

The versatility machine tending robots offer doesn’t stop with the number of applications they are compatible with. They can be fitted with adaptive grippers to allow them to be able to work with parts of various sizes and materials. This allows productions to run seamlessly without the need to stop to adjust for part changes. Machine tending robots also offer flexibility with their small footprint since they can be installed overhead, freeing up floor space.

Manufacturers will need the additional floor space to make room for the increased number of completed products with the automation of machine tending. A FANUC M-710ic/50 can do the same of work amount, if not more, than that of several humans as it can be setup to tend to two machines at once. They can swap out parts more quickly and with more precision than workers resulting in more parts completed per hour. Robots also do not require the same amount of downtime as humans allowing for operations to continue around the clock.

Cycle time is further reduced with the integration of machine tending robots because they provide a higher level of accuracy and repeatability. Manual loading and unloading of machines can be prone to many errors. The wrong material or amount of material could be loaded, or the parts may not be loaded or unloaded correctly. These errors can lead to materials being wasted and further drive up manufacturing costs. Machine tending robots are easily programmed to perform these tasks accurately, never wasting or damaging parts. Less errors means less time is wasted to correct them and product quality is significantly improved.

Machine tending robots are also helping manufacturers close the skills gap brought on by increased production demands. It can be difficult for companies to find highly skilled workers who want to perform machine tending jobs that are often viewed as undesirable due to their tedious, dirty, and sometimes dangerous nature. Robots like the Yaskawa Motoman MH80 are eliminating this headache from manufacturers while also helping to increase productivity.


Contact us by email mm@robotsdoneright.com or phone (440) 724-6568 today to discuss buying or selling a machine tending robot.