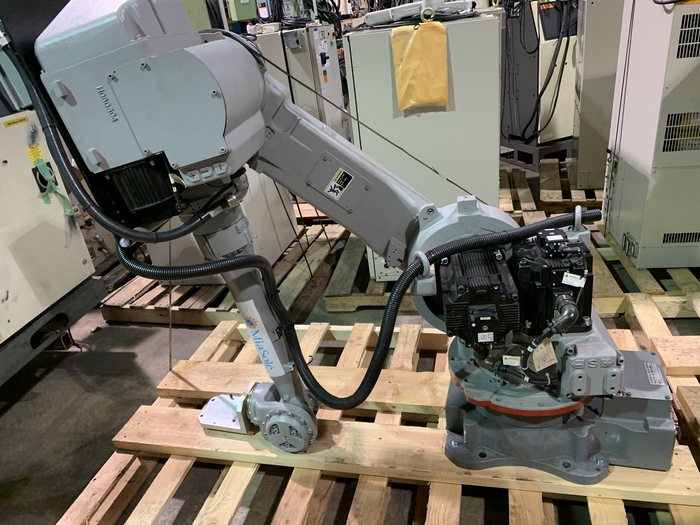 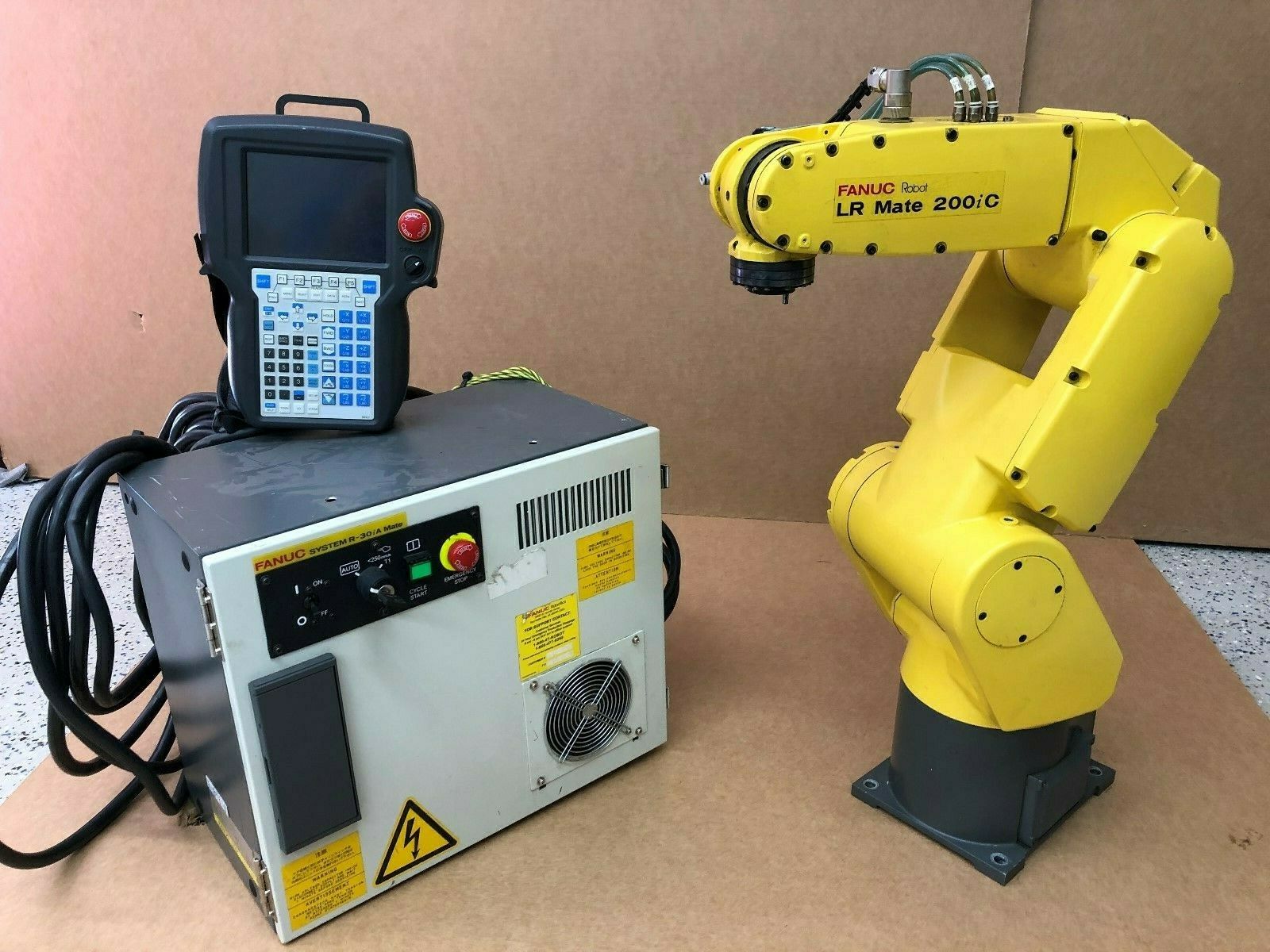 Industrial Robots are a prominent asset in today’s industrial settings. They can add tremendous value to the manufacturing process with benefits including improved productivity, quality, and efficiency. There is not just great value in the benefits of robots, but also in the robots themselves. Industrial robots are an advantageous investment while in use and also later on down the road because they can easily be resold even when previously owned. This allows sellers to recapture a portion of a robot’s original cost, which can free up capital or be reinvested in a new robot, like the FANUC LR Mate 200id. In fact, the pre-owned robot market is in high demand, making it a great time to consider selling older models such as the ABB IRB 4400 or the Yaskawa Motoman MA1400.

Once you decide it is the right time to sell your pre-owned industrial robot, you will want to gather as much information as you can about the unit. This will help to speed up the sales process and will also help you receive the most value from your previously owned robotic system. Buyers will also appreciate having this information readily available and will help ease their decision to buy. The most important information you will need to have about the robot is the brand, model, year it was manufactured, and the current operation of hours of the unit. It is also a good idea to note the current condition of the robot. For example, is the robot like new, in good shape, fair condition, or in poor condition? If you have additional robotic equipment with the robot this can help increase its value and it also necessary for the buyer in order for it to function properly. Say for example you are selling a pre-owned robotic welding system like the Lincoln Powerwave R530, this system will most likely include a power supply, welding torch, and wire feeder.

It is also a good idea when gathering information before the resale of your pre-owned robot to inspect the robotic components such as hoses and cabling to ensure they are accounted for and not damaged. These can impact the functionality of the robot if they are damaged and missing. While you are inspecting these components, you should also check to ensure all parts of the robot are still intact. FANUC robots, such as the FANUC M-10ia, can have numerous parts and one missing part or damaged part can have a negative impact on the robot’s operation. Missing parts of a robot can also significantly devalue the unit or hinder a sale.

After you have finished compiling information about your pre-owned robot for its resale, it will then be time to decide how you will go about selling it. There many options to consider for reselling a robot including auctions and online classifieds. However, these can be time consuming and stressful. If you are looking for a simplified and quick way to sell your used robot you may want to consider selling to a robotic equipment company like Robots Done Right. Robots Done Right buys numerous pre-owned robots from brands including FANUC, Yaskawa Motoman, ABB, and KUKA.